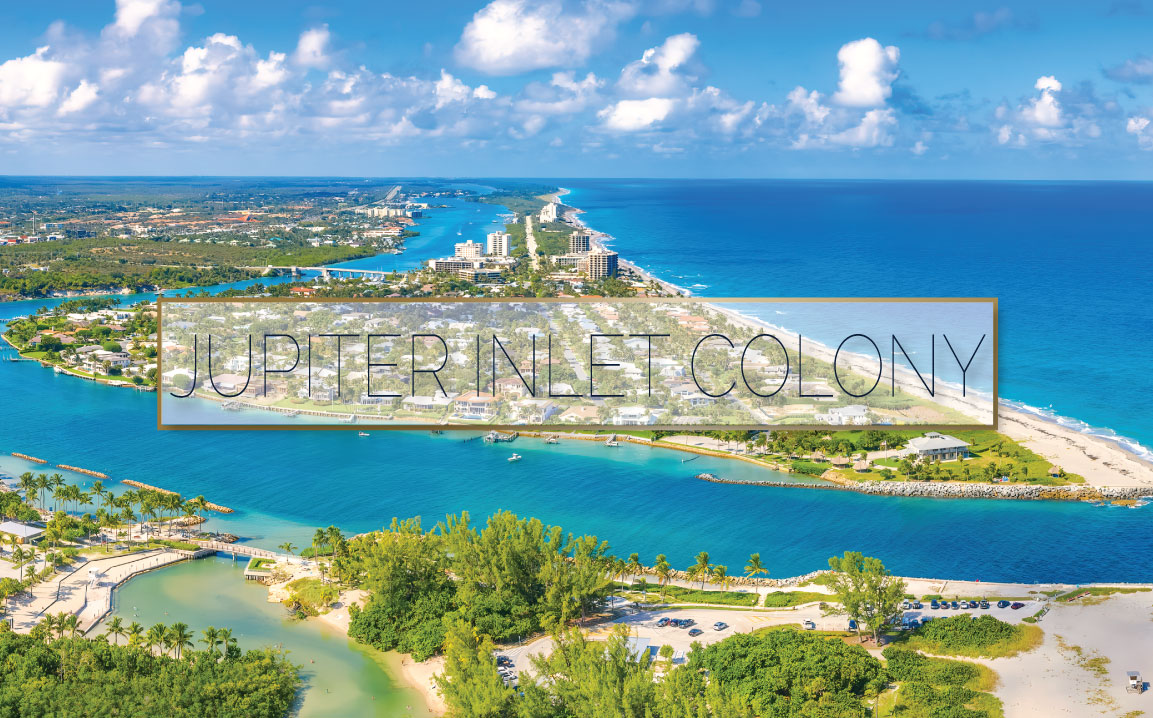 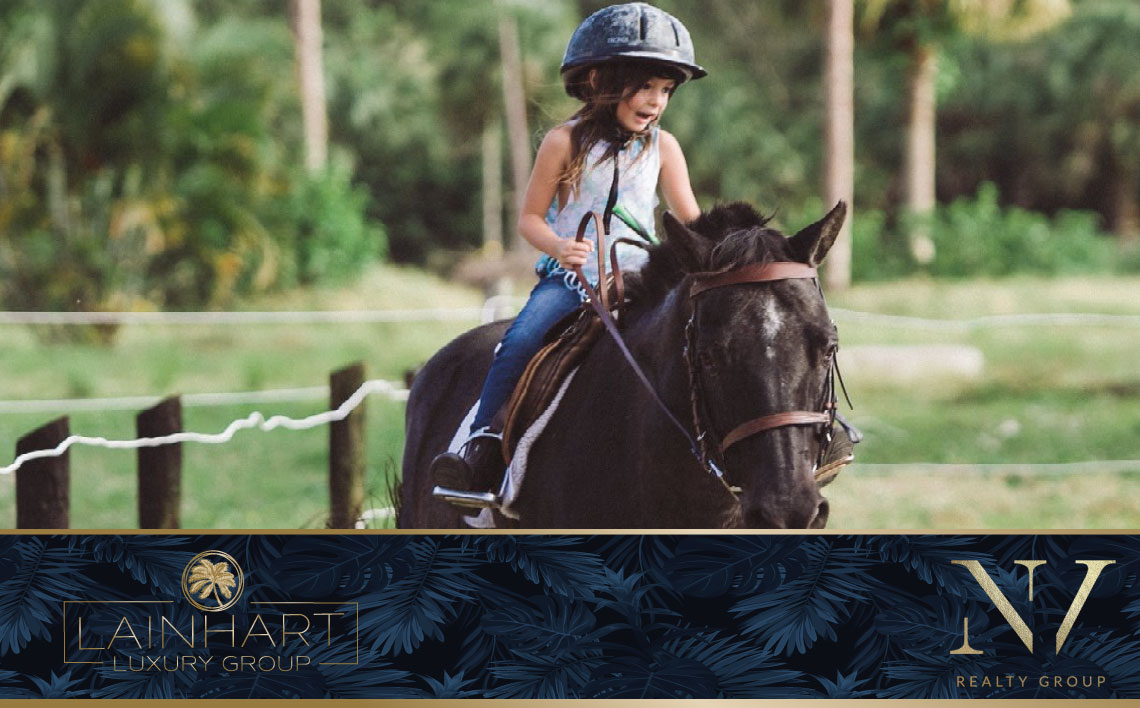 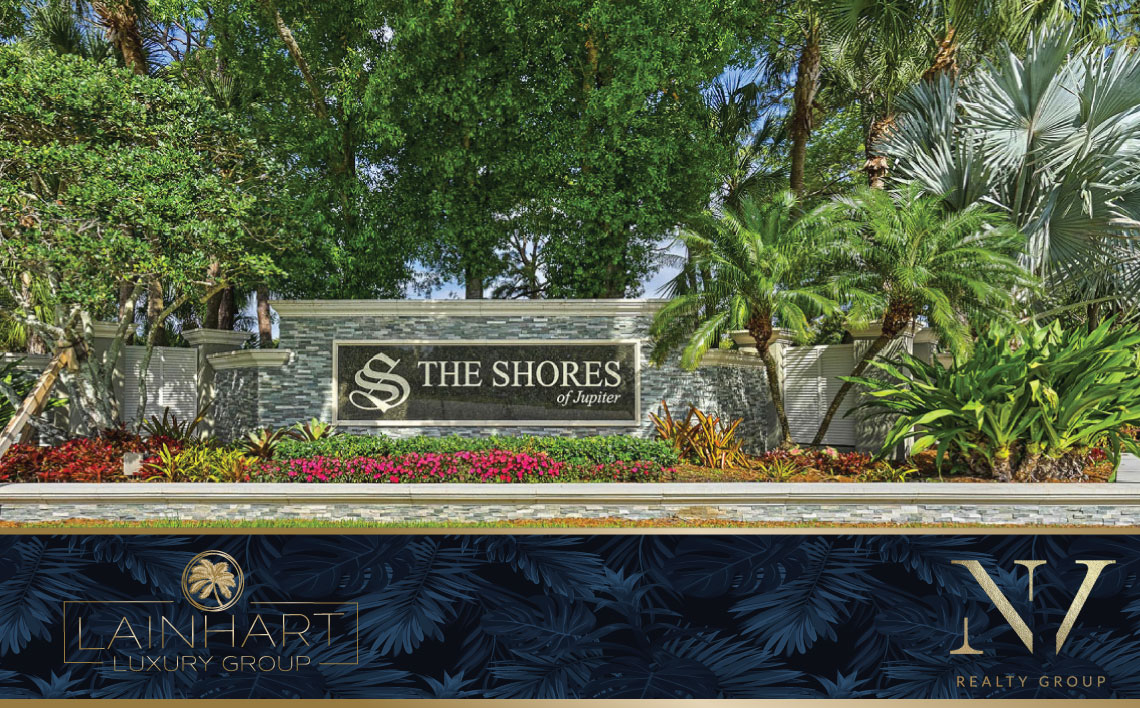 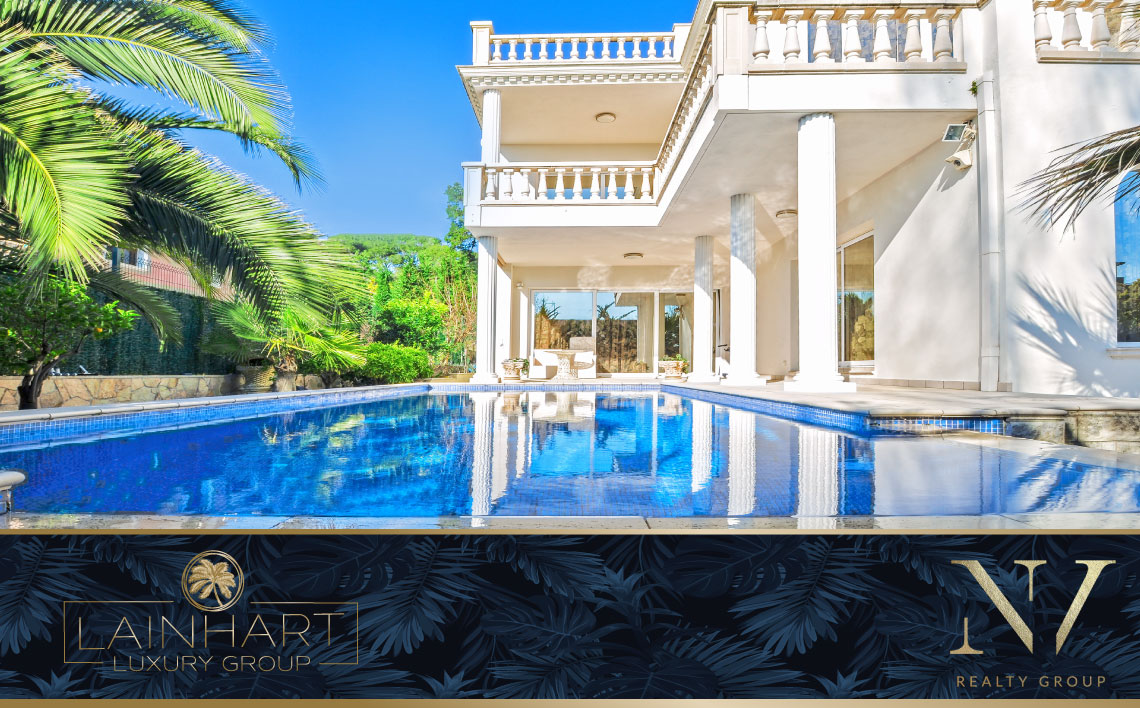 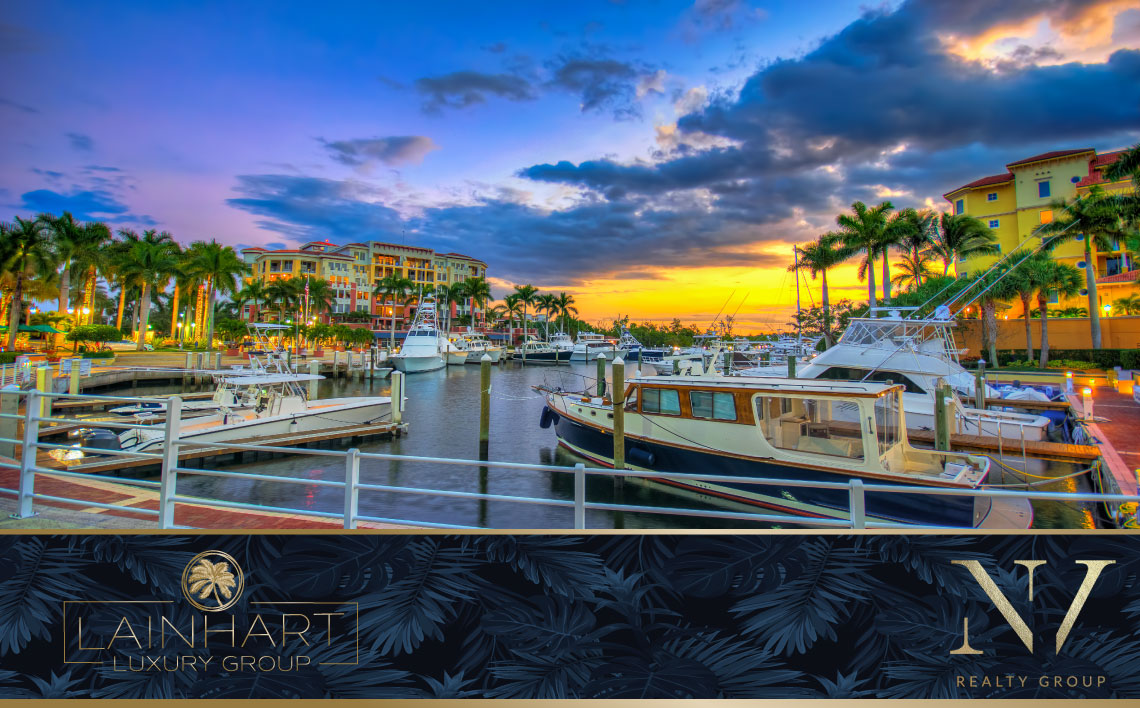 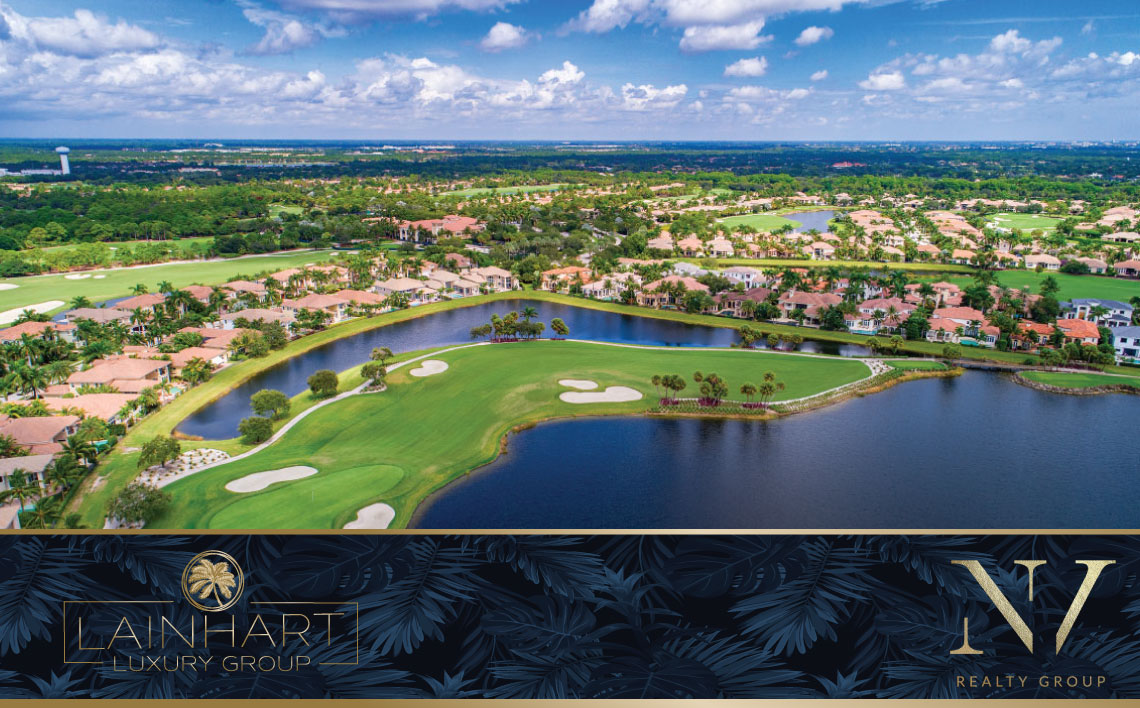 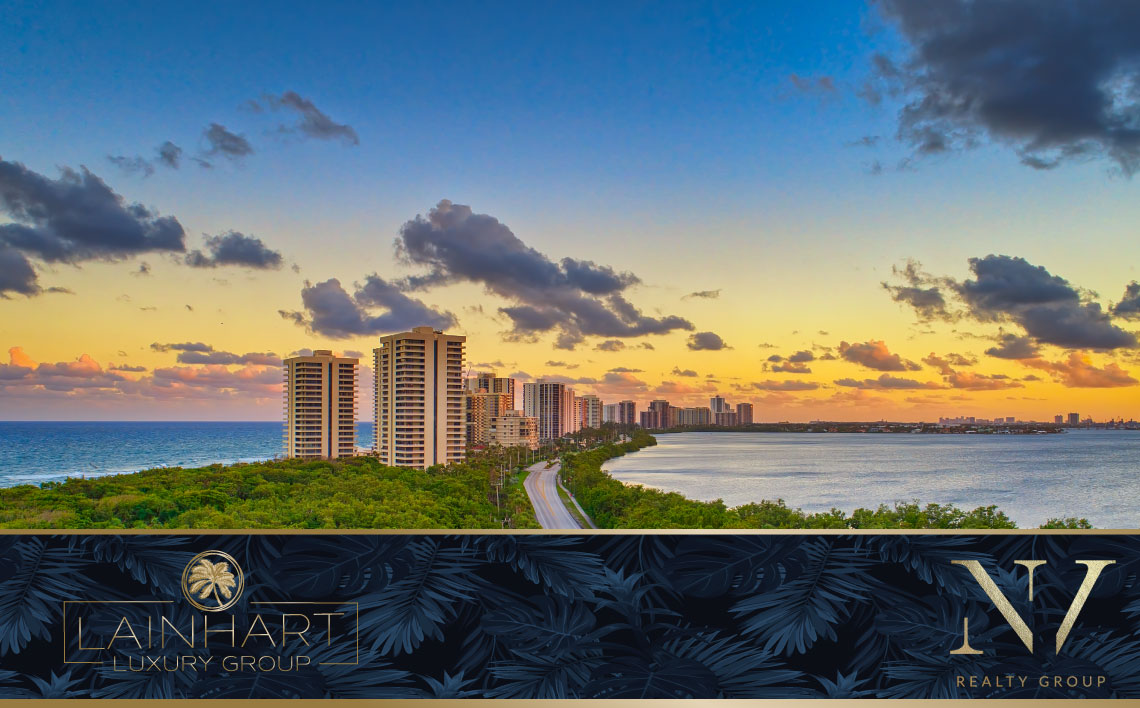 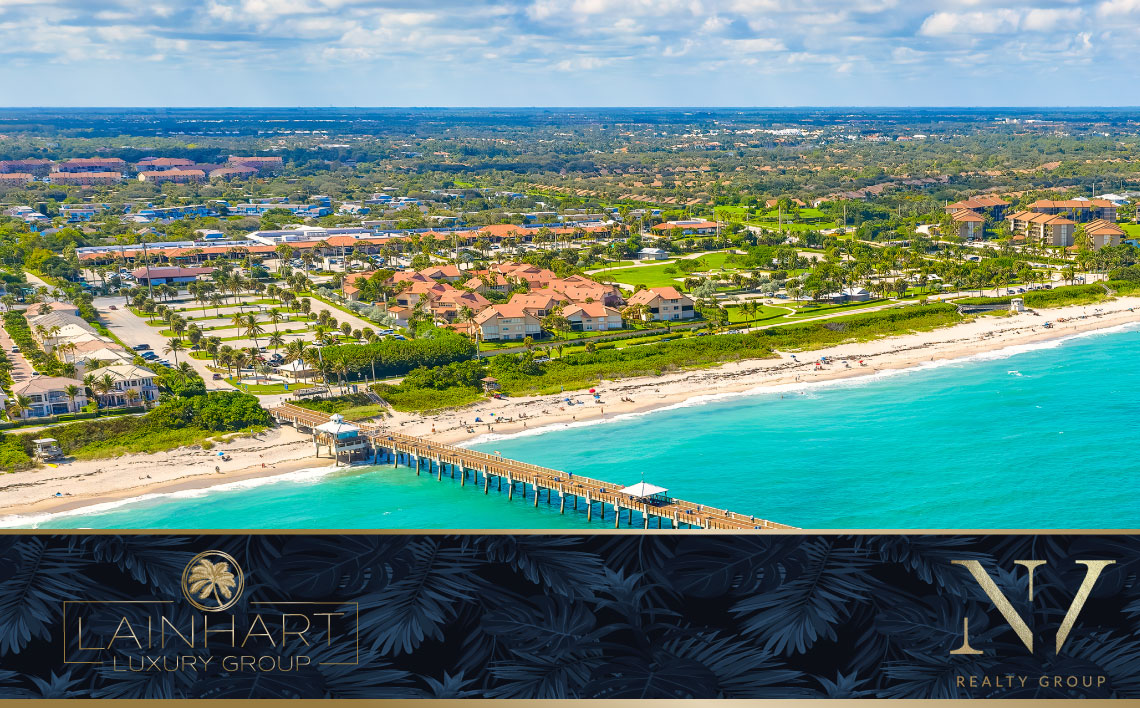 Walk to the Beach

Abacoa is a live/work development comprised of seventeen communities and is located in Jupiter, Florida. The Abacoa development spans over 2,055 acres and features Abacoa real estate comprised of single family homes for sale, townhomes, condos and Abacoa rentals. Since it’s inception in 1998, Abacoa homes have been sought after by families seeking an unsurpassed quality of life with access to many conveniences that the central location provides. Conveniences include world-class shopping, an array of phenomenal restaurants, championship golf courses, the Jupiter Beach, Florida Atlantic University and many outdoor recreational activities.

Mirroring the unpretentious attitude of the residents, the amenities at Jupiter Inlet Colony are understated yet picturesque. The Jupiter Inlet Beach Club, a private members-only club at the mouth of the Jupiter Inlet, offers breath-taking views of the Atlantic Ocean, Jupiter Inlet, and Jupiter Lighthouse. Inside the clubhouse, members are privy to a full-size kitchen, tables, lounge area, game room, and restroom facilities. Outside members enjoy a secluded swim area, tiki huts, grills, fire pits, picnic tables, a basketball court, and outdoor showers. The Club along with the Property Owners Association hosts a variety of social events such as wine pairings, game nights, block parties, and brunches at the clubhouse. A surreal place to snorkel, surf, and swim, the inlet is widely known for a copious quantity of tarpon and tropical fish. Members enjoy fishing right from the rocks on the inlet and the sand on the shoreline. Though not a part of the community, the Jupiter Inlet Beach Yacht Club and Marina has a cordial relationship with residents and provides full dock service for anglers as well as boat rentals and storage.

Jupiter Inlet Colony residents bask in the sun at public beaches, fish for Snook and Red Fish in the Intracoastal Waterway, snorkel along the reefs at Jupiter Inlet Colony, or paddleboard along the brackish waters of the Loxahatchee River, a federally designated “Wild and Scenic River.”

The history of Jupiter begins with the Hobe Indian Tribe, the first inhabitants of the territory near the mouth of the Loxahatchee River. Historians agree the town Jupiter first originated between 1763 and 1783 after Spain ceded Florida to Britain. The name itself is a result of an Anglican phonetic mishap. Mapmakers mistook the Spanish spelling “Jobe” referring to the Hobe Indians, and recorded it as Jove, the Roman name for Zeus, god of light. The British then changed it to the name of their god, Jupiter. Jupiter’s consort is Juno; hence the name of Jupiter’s neighboring town. Today, Jupiter is home to more than 60,000 jovial residents, who still celebrate Coastal Living’s 2012 accolade of the “9th Happiest Seaside Town in America.”

From gated golf communities to country estates to beachfront condos and seaside townhomes, Jupiter real estate has something to offer people in all stages of life. A charming, vibrant, and active town that enjoys year round sunshine, it is no wonder so many professional golfers, retired athletes, popular rock stars, notable entrepreneurs, and savvy businessmen call Jupiter home.